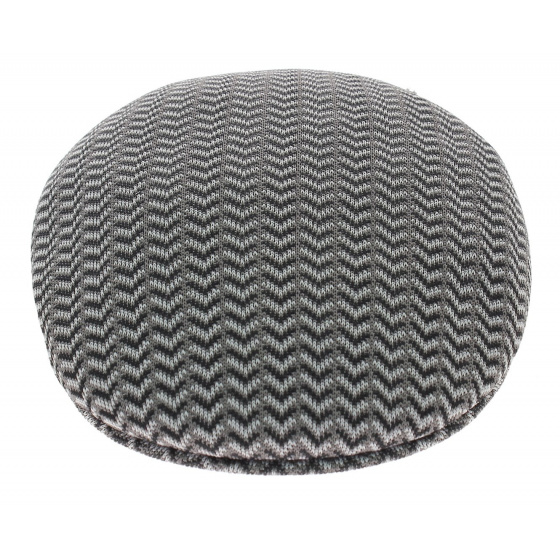 Founded in 1937 by Jacob Spreiregen, Kangol was competing with France in the manufacture of Basque-style berets, especially for British troops during the Second World War. It became one of the most important companies in Europe in the field of headwear; a true fashion maker for many generations

About the Kangol Jacquard Cap 504 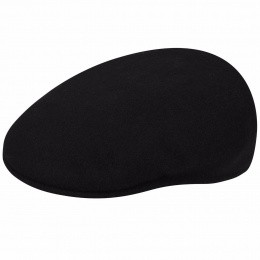 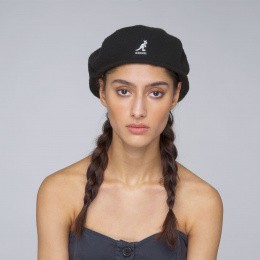 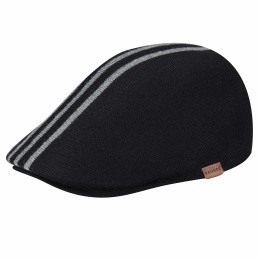 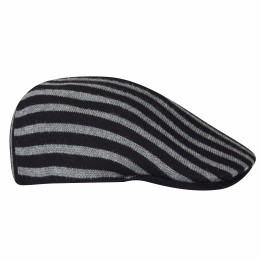 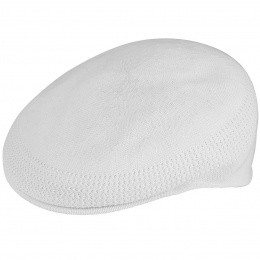 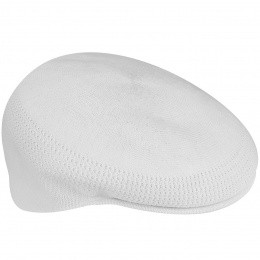 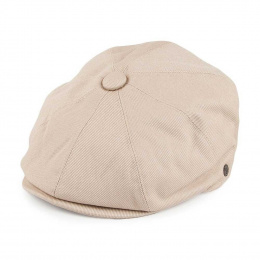 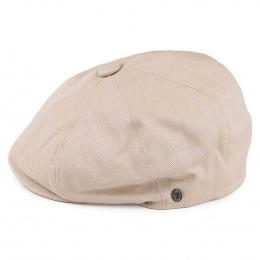