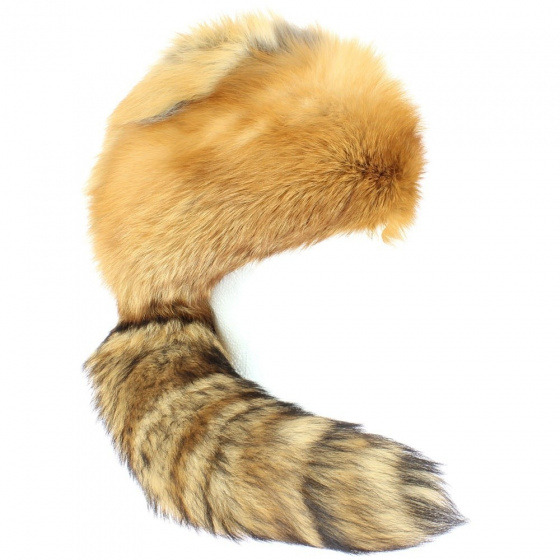 A real trapper's hat, in an imitation of that of the legendary Davy Crockett. A quality product made by hand and in France, headdress in real fox fur A unique hat on order (delivery 3/4 weeks).

It is the perfect imitation of Davy Crockett's hat, which is made of real fox fur. A real trapper's hat identical to those that trappers can still wear in Canada. Handcrafted in France, it is of excellent quality, warm and naturally waterproof A unique hat on order (delivery 3/4 weeks).

Davy Crockett was born in Tennessee and descended from French Huguenots, he is the fifth child of nine siblings, and did not receive an elaborate education. Widower of Polly (1788-1815) who gave birth to three children, he married Elizabeth Patton in 1815 and had four children with her. Since 1909, many film and television series have told the story of Davy Crockett's life, including a five-part series by the Walt Disney Company in 1954. Crockett was portrayed, among others, by John Wayne in his first film, The Alamo, in 1960. In 1956, Disneyland proposed a small museum on the character in the section of the park called Frontierland. Real-size wax figurines of Fess Parker and Buddy Ebsen, the actors portraying the heroes of the series produced by Walt Disney Pictures, were presented in an Alamo setting. The museum closed quickly but the wax dummies were moved to nearby Tom Sawyer Island and were visible for several decades. 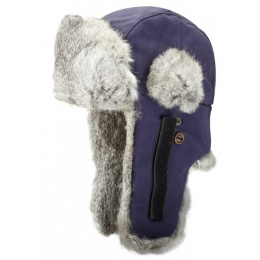 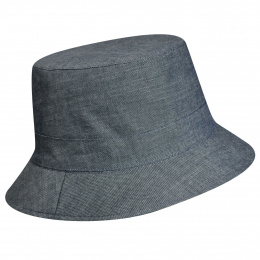 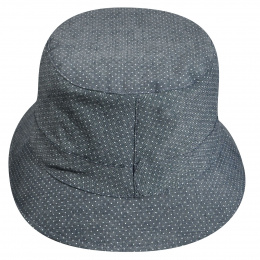 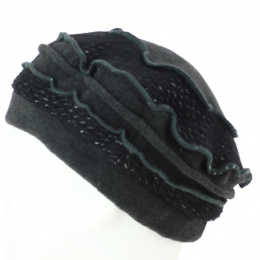 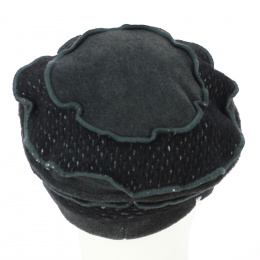 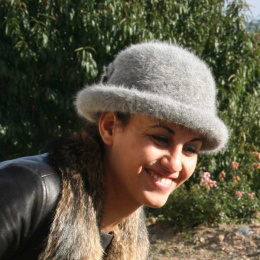 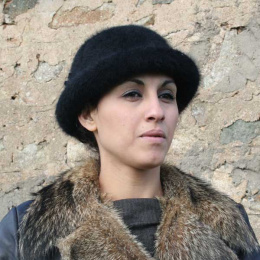