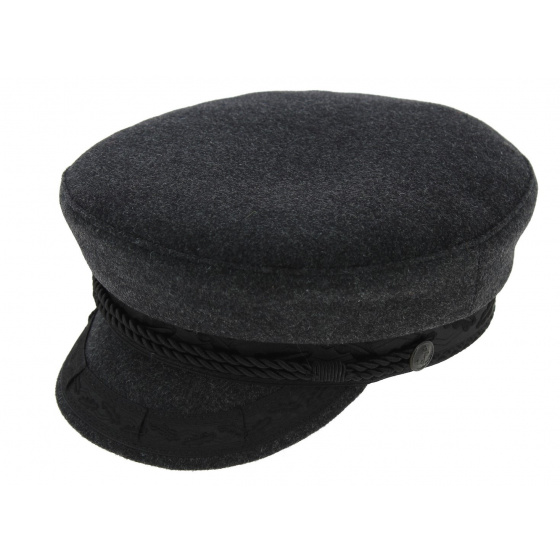 A sailor's cap of beautiful quality, made of 100% wool, which has a very nice quality of fineness and finishes!

A sailor's cap full of history since it is greatly inspired by the shape worn by Prince Henry of Prussia, which were worn by many men in Germany at the beginning of the 20th century, following his example.

The Prinz Heinrich Se aman's Cap is a traditionally shaped se aman's cap in anthracite grey, topped with decorative oak-leafed fabric on the visor and the circumference of the Basque, and with a sailor's strap attached by two buttons with sea anchors on the sides in black.

The Prinz Heinrich cap is a real sailor's cap in its traditional form. It is made of high quality materials, made of 100% wool and in anthracite grey , to change the tradition a little bit. It also has a beautiful quality of finesse and finish, for a more than affordable price!

With arather remarkable quality of finesse and finish, the use of decorative oak leaf fabric in black sewn on the visor and the basque as well as adecorative strap attached withtwo buttons on the sides marked with a marine anchor, it shows a very chic and refined style

A sailor's cap full of history as it takes the shape worn by Prince Henry of Prussia, who was a talented yachtsman who took part in many regattas, especially at the end of his life. He was also one of the first members of the Kiel yacht club, founded in 1887, of which he was later president. His unique form and style contributed greatly to its democratisation among German men during the 20th century, who followed his example

This model, will take as much care of your look, in a revisited chic, refined and trendy sailor style, as it will take care of your head. It will surely bring the final touch for a casual chic and elegant mixed look, while protecting your head from the winter coolness! 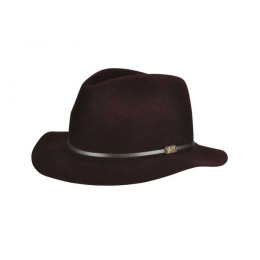 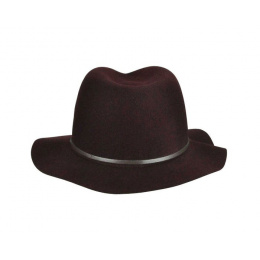 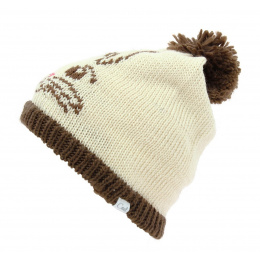 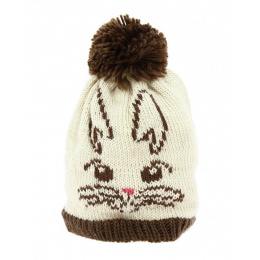 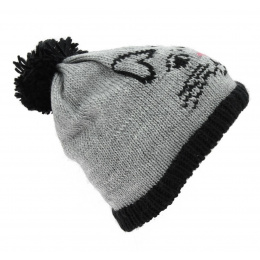 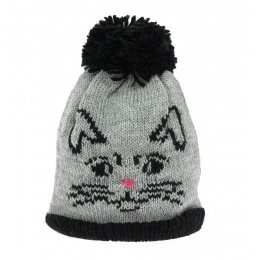 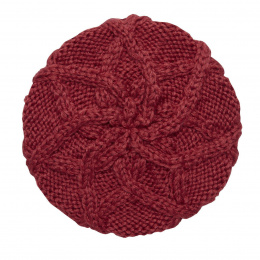