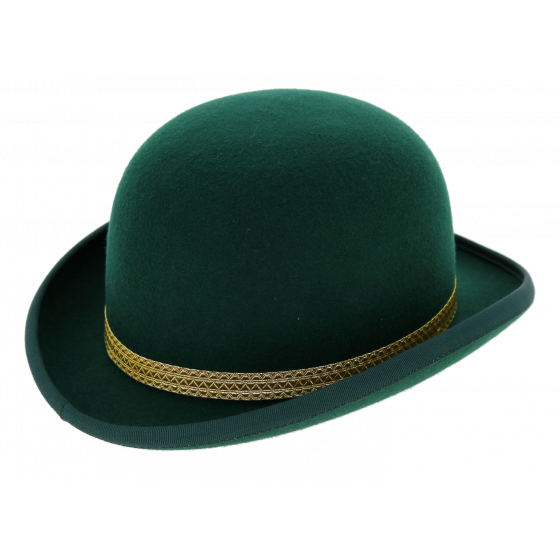 This style of hat was created in 1850 by an English guard to protect his head while on horseback patrols in a nature reserve. This model is available in the rigid version in pure British style.

A 100% wool felt bowler hat of a very fine quality of finesse and fintion revisited by the house Traclet, in green color, adorned with a golden braid in trimmings style

The Melon hat has become a cult form, particularly through Charlie Chaplin's comedies, but also in movies. It is an accessory that has helped to create an identity specific to the characters, such as Laurel and Hardy but also in Bowler Hat and leather boots with John Steed. Nowadays, this chef's hat is also worn very well by women and is becoming a fashionistat accessory

Trimmings include all the production of yarns of any kind, used in clothing decoration or interior design. In France, the creation of a guild of Passementiers dates back to around the 16th century and required a minimum of seven years' apprenticeship.

The bowler hat, also known as the Derby hat in the United States, is made of 100% wool felt, to help you withstand winter freshness, but also to bring you class and distinction in all circumstances

It has a large external grain, a gold trimmings style highlighting the cap with a chic and elegant side. To ensure the best comfort of use, this bowler hat does not have a lining but an internal comfort band made of fabric.

Based on 3 customer reviews 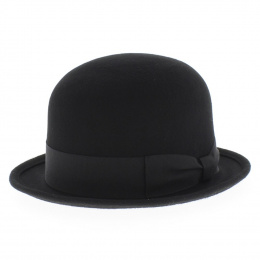 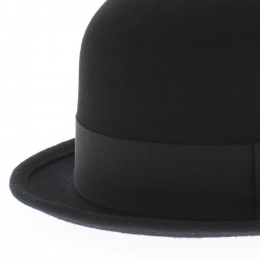 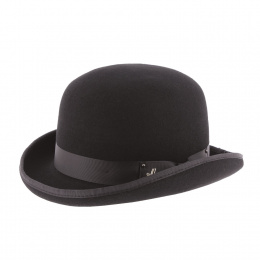 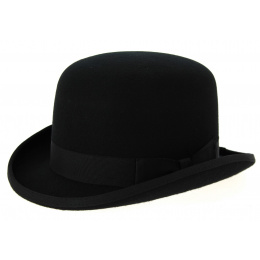 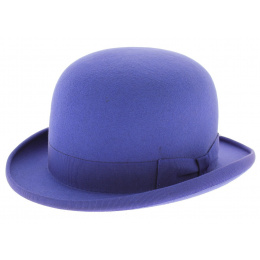 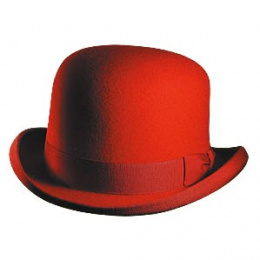