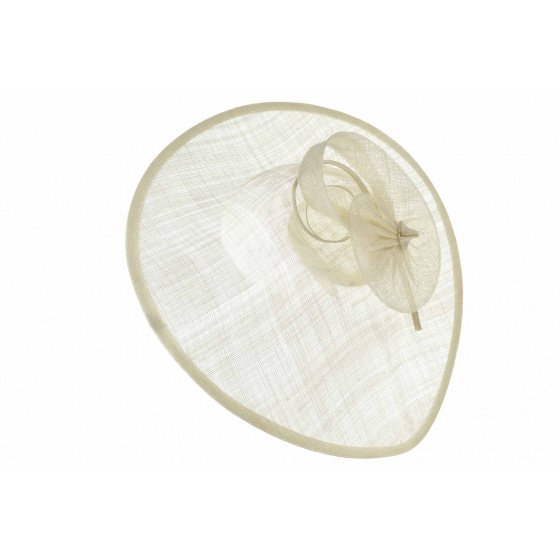 This ceremonial hat for woman is mounted on a headband to be easily placed without messing up the hair.

Hypsoline tender love, you feel the first symptoms, and you put your feet in the water ... " The Hypsoline ceremonial hat is uncovered in our hands, in your hair. Large hemp flower on the top of the cap, which is accompanied by a beautiful matching hemp fantasy. Large black feathers overhang the whole for a guaranteed effect! Veil in the form of a net over the entire surface of the hat. 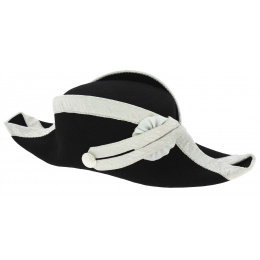 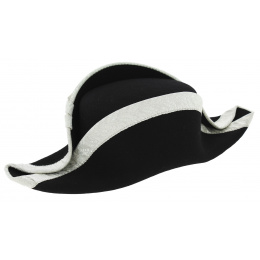 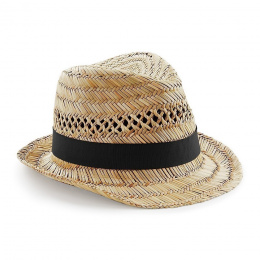 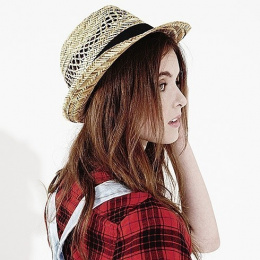 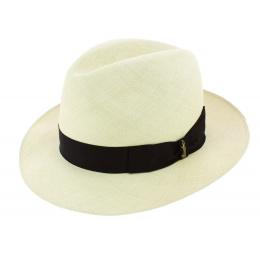 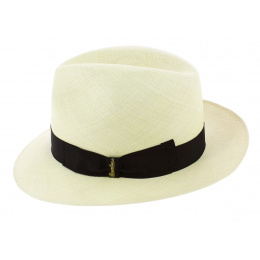 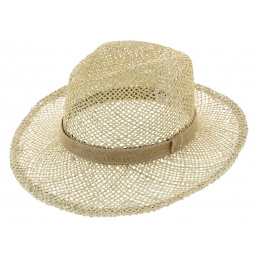