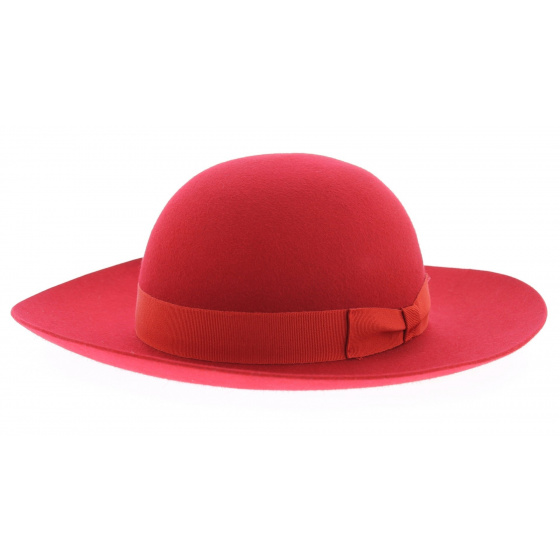 Explanatory note on the hat

Round hat made of melusine felt, with a wide brim of 8 cm, made of red felt, decorated with a cord ending with tassels, given by the pope to each cardinal at the time of his nomination.

After his death, this hat was placed on his tomb or hung above it. We offer the cardinal hat here in red melusine felt but it also exists in black

About the Cardinal hat 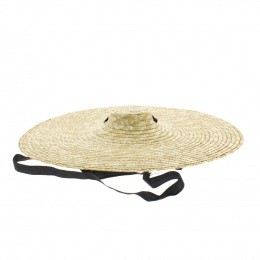 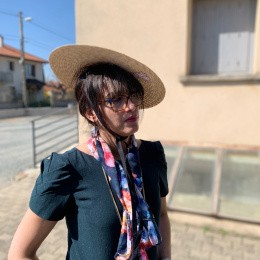 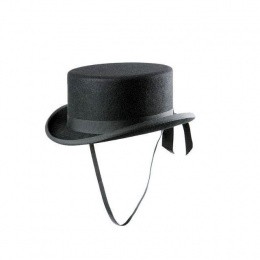 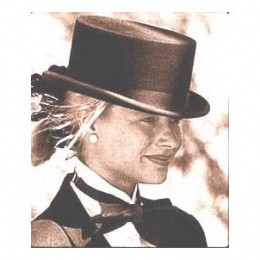 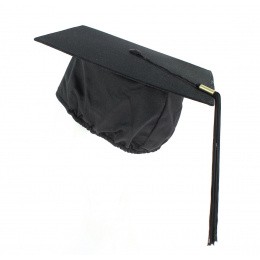 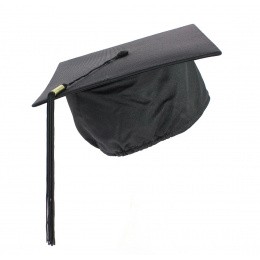 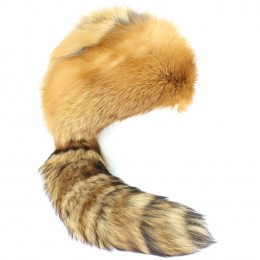 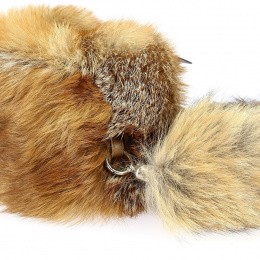