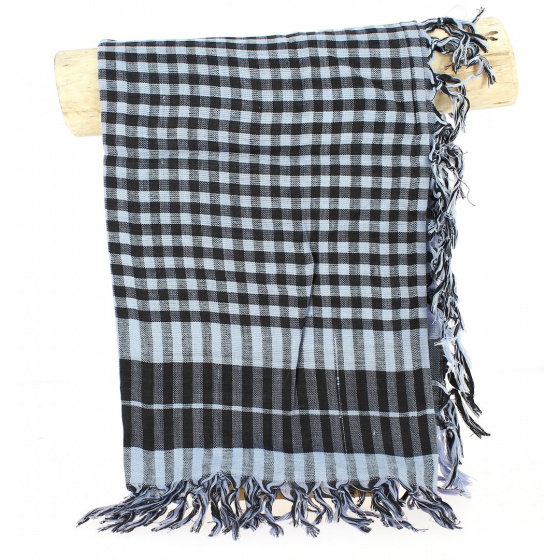 The famous keffiyeh - Palestinian scarf. Made of 100% cotton, it is very light and comfortable to wear. Available here in two trendy and bright colors, they will bring a touch of color to your outfits

The keffieh (or keffié, from Arabic: كوفية, kūfīyä) is the traditional headdress of peasants and Bedouins. It was used to distinguish city dwellers from rural people. Today, the keffiyeh is worn by the entire Arab population of the Arabian Peninsula, Iraq, Jordan and Syria. The keffiyeh has become the emblem of the Palestinians. Originating from the region formerly known as "al-Hijaz", "al-Iraq", "al-Yaman", "Accham" and "Filistin", it has become so widespread that it is a common item of clothing for all Bedouins and peasants in Arabia and the Middle East.

Made of fabric, it was originally used to cover the face to protect from the sun and sandstorms. There are different patterns and colors ranging from yellow to black, red, white and green.

During the popular uprising led by Izz al-Din al-Qassam, starting in 1936, against the British presence in Palestine, the keffiyeh was of paramount importance to the Palestinians. Indeed, the revolutionaries wore the keffiyeh, which served to protect their faces and not to be recognized by the British. But this obviously made them more visible in the cities and arrests increased, as those wearing the keffiyeh were considered to be opponents. It was then that the entire population was called upon to wear the keffiyeh. The city dwellers abandoned the tarbouche (a sign of social distinction) to wear the keffiyeh, which was, as written above, a peasant headdress.

It was popularized by Yasser Arafat in the 1960s when he became the leader of the PLO. Although the PLO (at least officially) abandoned its armed resistance and terrorist activities decades ago, the Keffiyeh has remained the most important symbol of Palestinian activists. Its wearing is therefore often equated with support for the Palestinian cause.

For Palestinians, its color indicates the faction to which the wearer refers (Hamas, Fatah, PFLP...).

It is an accessory that is now worn even by Westerners. More like a fashion accessory than a political or cultural sign. It can be worn on the head or simply around the neck

About the Keffieh - Palestinian Scarf 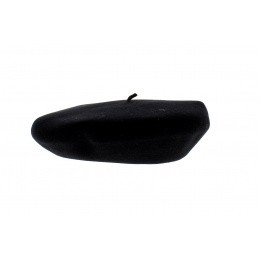 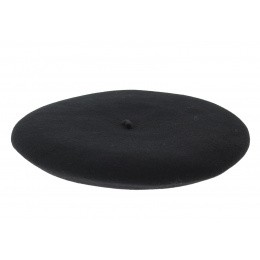 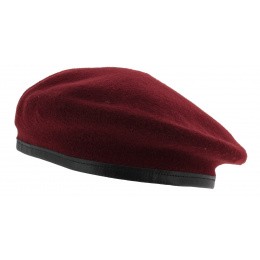 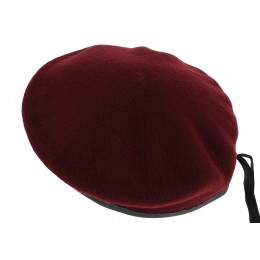 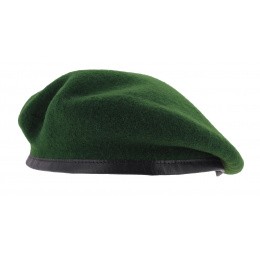 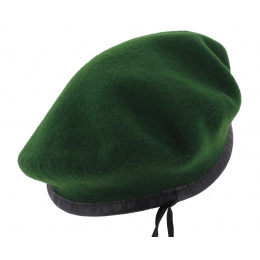 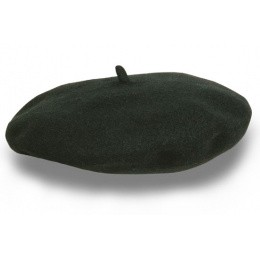