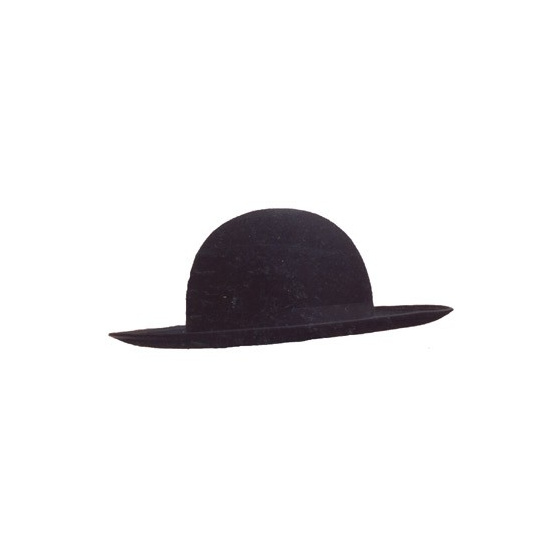 This hat was part of the peasants ' outfit in the 17th century: the black colour was not very dirty and the edges protected their face from the sun. It is made in France by the hat factory Traclet.

This hat is perfect for a costume ball, a costume party or a theatre performance.

It is the headgear worn by peasants in the 17th century. At that time, men often worked in the fields and had to protect themselves from the sun. The medium-sized brim of this hat was used to protect the face.

The peasant hat 17 is made in France by Traclet. 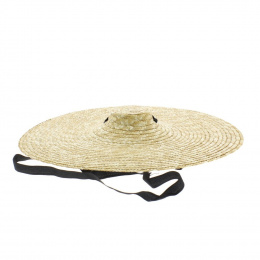 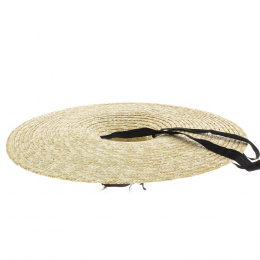 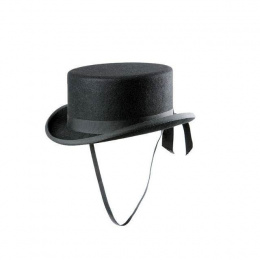 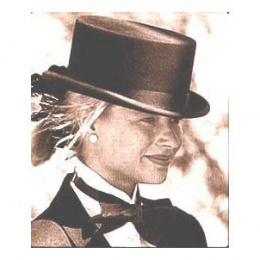 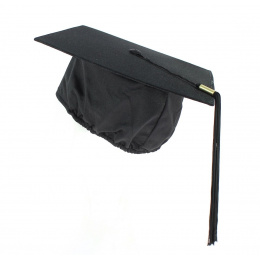 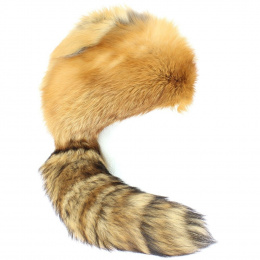 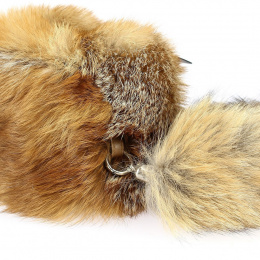