The bandana can be worn on loose hair as well as on tied-up hair. It can be used to free hair from the face or to decorate a hairstyle. Wear a bandana for a 90's inspired look or for a vintage look.

We have several affordable and fun women's and men's bandana models in unique or classic colours and patterns.

Forget the bandana of the pirates and motorcycle gangs, wearing their bandana on their long journeys, whether on American roads or on the oceans, the bandana is now experiencing a real revival.

This little square scarf recognizable by all is no longer just a piece of fabric used to cover bald or bald heads that some people try to hide, it can transform an entire outfit, it is a perfect colorful accessory for any time of the year.

Celebrities are at the forefront of this trend, which has become more and more pronounced in recent seasons.

The interesting thing about the bandana is its versatility. Bandanas are fairly simple accessories, but they can be worn in many different ways, in different places on the body. In addition, there is a great diversity in the patterns of bandanas, so you can adapt them to your looks by going to all types of styles, the options are endless! 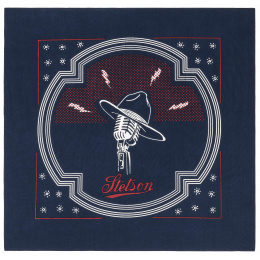 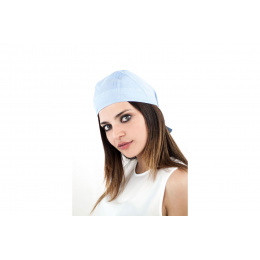 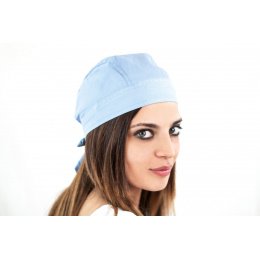 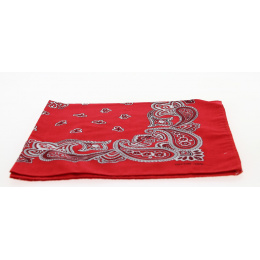 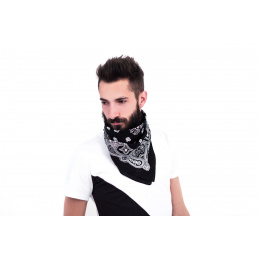 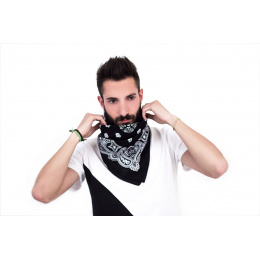 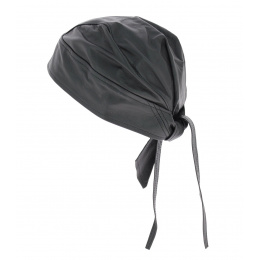 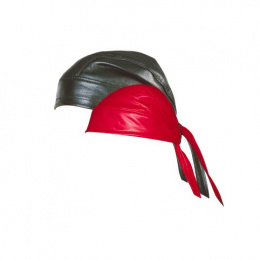 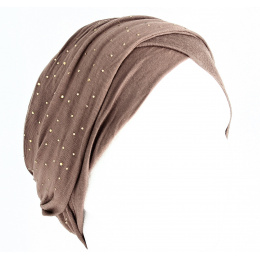 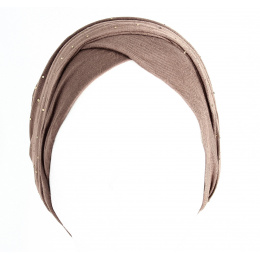 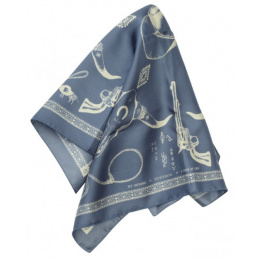 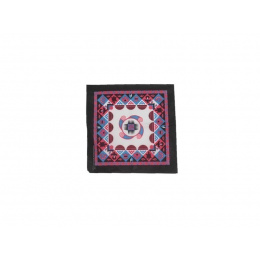 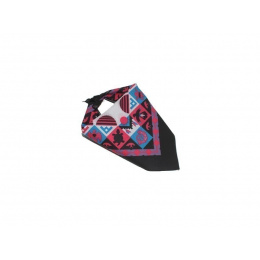 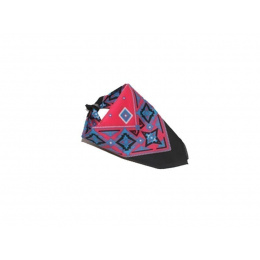 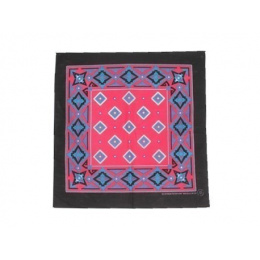 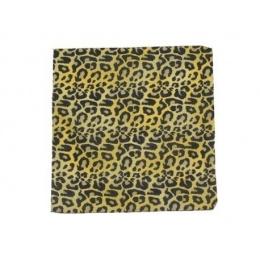 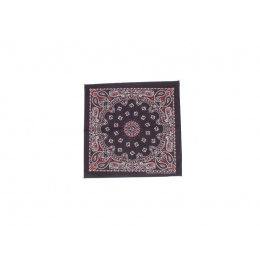 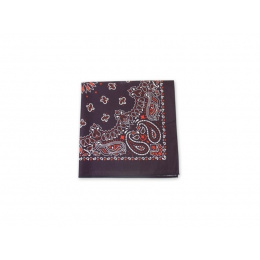 Discover all our current news and advice on our blog

The history of the bandana

This patterned fabric square is originally from India, hence its name, which comes from the Hindi "bandhana" meaning "it ties". Traces of this scarf can be found dating back to the 18th century. It has survived through the ages and has been associated with many categories of people: cowboys, hippies, rockers, rappers, gangs ..

Wearing a bandana is no longer a sign of belonging to a gang for a long time, but a popular accessory!

A few big names in fashion have hijacked this accessory (Louis Vuitton, Margaret Howell and Hermès), to the point that the trend has finally arrived in consumer ready-to-wear. Wearing a bandana has even recently become a symbol of protest, as during the 2017 Fashion Week catwalks many models and designers from major fashion houses wore a white bandana to peacefully protest against a new measure by the US government.

Simple tricks can help improve the look of a bandana and adding it to your look is a touch of originality that is sure to please.

Ways to wear a Bandana

We offer you models in white, grey, black, red... and many other patterns, such as the well-known swirl pattern, to satisfy all your desires of this square scarf.

You have bought a bandana, and now you need to understand the style you want to give.

Fear not! Here we will list some suggestions for you. Bandanas are not only worn at festivals, on the contrary the bandana is very versatile and can be worn on many occasions!

The bandana around your neck

Tying a bandana around your neck is an alternative to the traditional necklace.

You can really play with it, by adding color, the bandana can be a great help to refresh your outfit. By combining a colourful bandana around your neck, like a red bandana, with a monochrome outfit, all in black or grey, the bandana will attract the attention of the people around you.

How to tie a Bandana around your neck:

- Start by laying your bandana flat..

- Fold it in half to make a triangle

- Tie this band around your neck, you can let some excess fabric hang down for a more casual look

Bandana around the Head

If you don't feel like styling your hair or simply want to accessorize your outfit a little, bandanas as hair accessories are your allies. Again, by playing with colour and texture the bandana can really work in your favour. The fashion for the bandana as a headband is currently seen in both men and women, this is an opportunity to try something new!

- Fold your bandana lengthwise and into a long rectangle, tucking into the small triangle of fabric that you will have at the end in a corner of the bandana

- Then simply wrap it around your head and tie it several times to make sure it will fit over your head all day long.

Bandana around the leg

It's probably not the first place you thought of putting a bandana but it can enhance a casual look.

The bandana at this place is surprising and will appeal to people who are very interested in fashion and want unusual outfits and a touch of the unusual.

Wearing a simplistic outfit, such as blue jeans and a white shirt is classic, but can be monotonous. Wearing a red bandana around your ankle will add colour to your look and if you want people to look at your feet, to show off a new pair of shoes for example, that will be perfect.

Bandana around the wrist

If you feel like a bandana in a more classic place than the leg, you can test the wrist. The bandana will act as a bracelet and you will find many models that you will like at Traclet.