Traditionally made in wool felt or in bristle feltThis hat has a very chic grosgrain ribbon on it. The edges are rigid and raised all around.

The Homburg hat used to be as popular as the Fedora throughout Europe and America Becoming famous in the 1900s after Edward VII's visit to Bad Homburg, Germany, he remained a leading figure in the world of Hip Hop important in European fashion. It can be found on many famous faces, including the British comedian Tony Hancock who used the hat as his signature

Once used to recognize the elite, this headgear was adopted by several mafia sponsors. In America, the film The Godfather gave it a second youth and contributed greatly to its success

The Homburg hat has remained at the forefront of men's fashion accessories, with Hip Hop stars such as P. Diddy, Snoop Dogg, and the Notorious BIG, who have adopted it for their wardrobe.

Worn with a tuxedo, it'll give you crazy class! 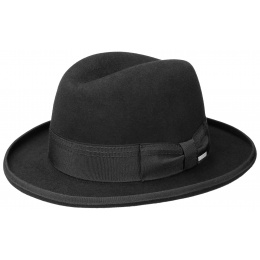 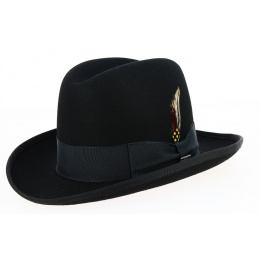 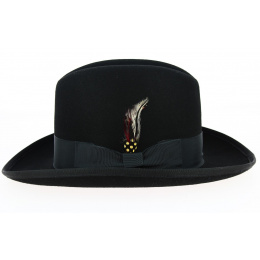 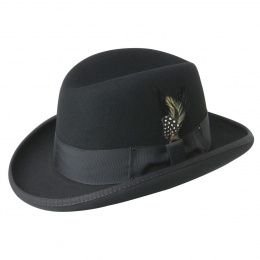 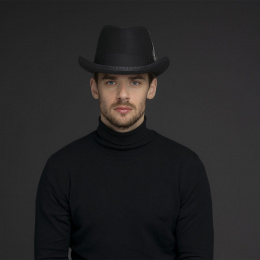 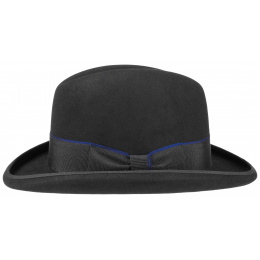 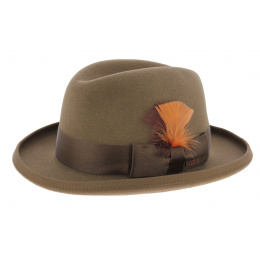 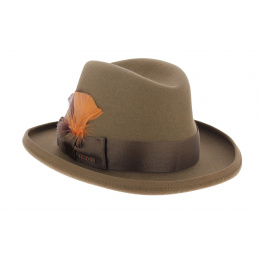 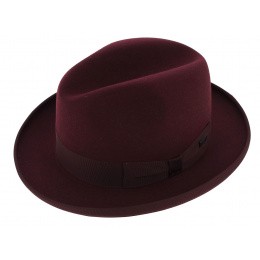 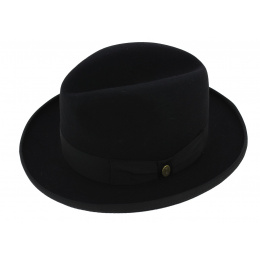 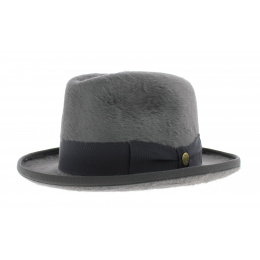 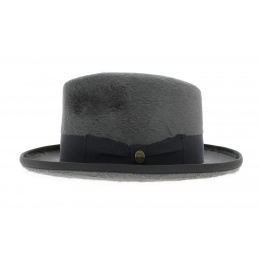 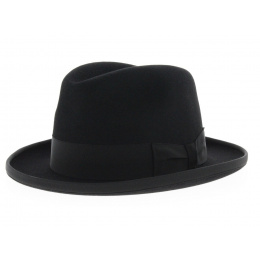 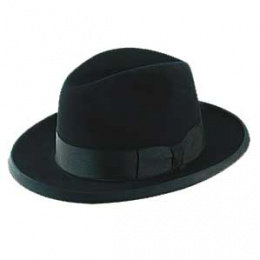 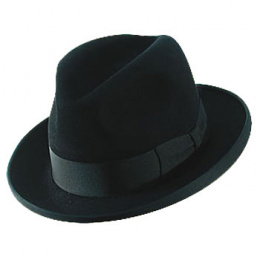 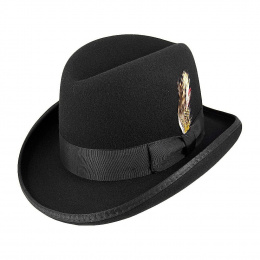